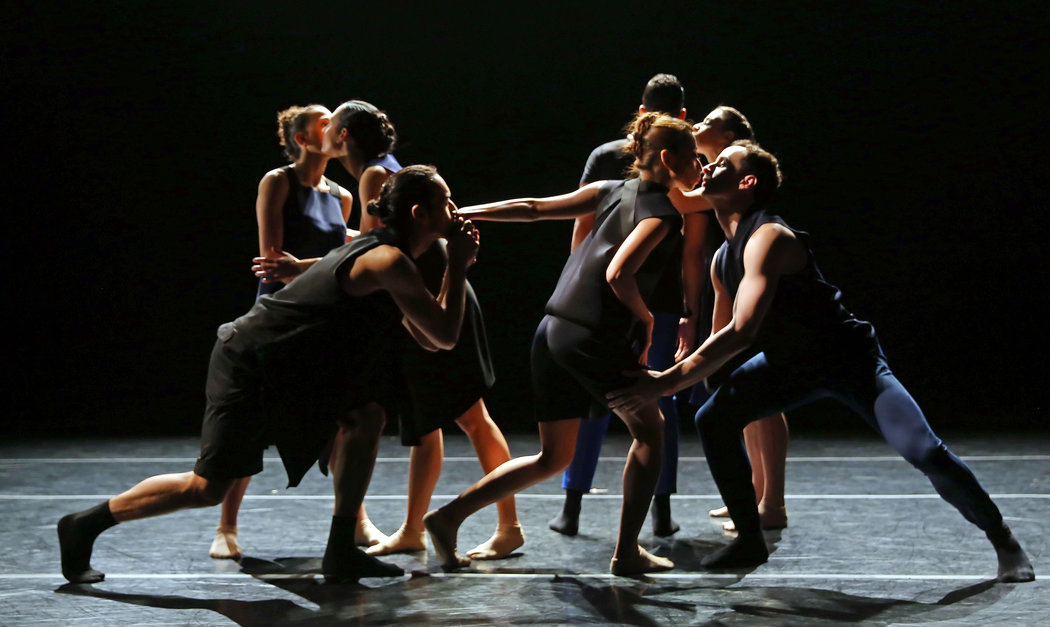 When Eduardo Vilaro took the job of the artistic director of Ballet Hispanico in 2009, he left the company he had founded in Chicago, the Luna Negra Dance Theater, in the hands of the Spanish choreographer Gustavo Ramírez Sansano. Five years later, with Luna Negra having folded, Mr. Vilaro and Mr. Sansano have crossed paths again. On Tuesday at the Joyce Theater, Ballet Hispanico unveiled its first commission for Mr. Sansano, “El Beso,” which was also his New York debut as a choreographer.
Seguir leyendo